DDNet ran the Advent of DDNet 2022 for the first time this year. The event just ended and the results are out! I hope everyone had fun playing these maps, got to see new parts of DDNet and met new people in the community.

This was a spontaneous idea by heinrich5991, which we started implementing in the evening before December 1. Huge thanks to our testing co-leader Pipou for modifying maps for the event! Thanks to Patiga for the map scaling, mirroring, and rotating tools, thanks to louis and nothing for helping with picking maps!

Let’s look at what we did for the last 24 days: 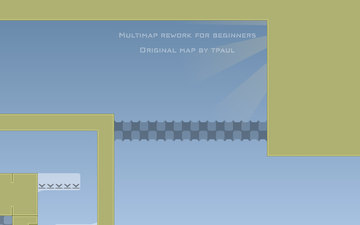 Everyone on DDNet was invited to play, we selected one map per day specially for this event. We started on December 1 with the most popular map on DDNet ever, Multeasymap (> 820.000 finishes already) to get as many players to participate in the event as possible. Then we went to play some great but less popular maps to introduce them to our many new players. Some maps had variations like being rotated or mirrored.

On day 10 started the time of Pipou putting in a crazy amount of effort into modifying maps: 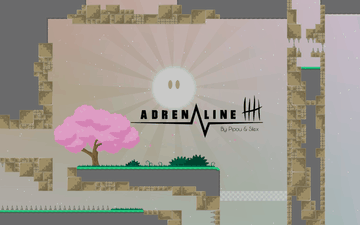 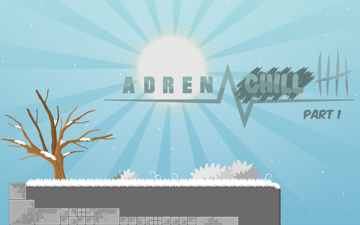 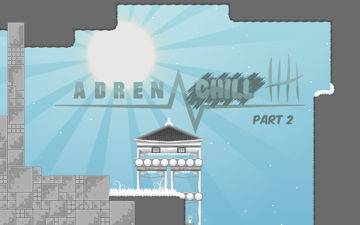 Adrenaline 5, an absolutely insane and insanely faily map, was cut by Pipou into two parts with kill tiles being replaced with teleport tiles. Initially we had the map released in its entirety on December 10, but after realizing that it was too long, cut it into two parts and released the second part a week later. This required adding a finish tile using gdb on the already running servers, so that players could finish in the middle of the map already. Thanks to heinrich5991 for helping out with this. 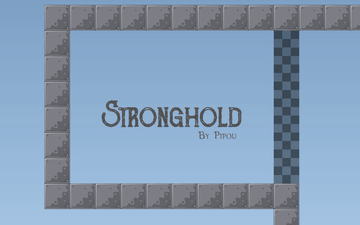 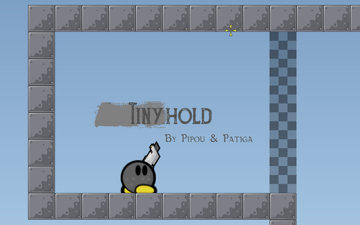 On day 11 we played Tinyhold, a shrunk down version of the most popular Brutal map Stronghold 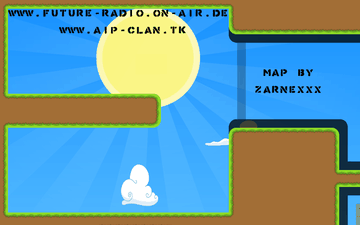 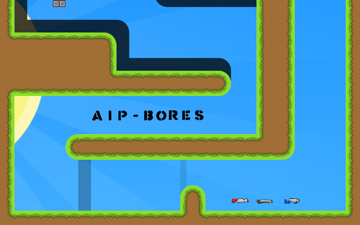 Our next variation was day 13 with AiP-Bores, a variation of the popular Gores map AiP-Gores with larger tiles as well as hookable swapped with unhookable and in reverse. 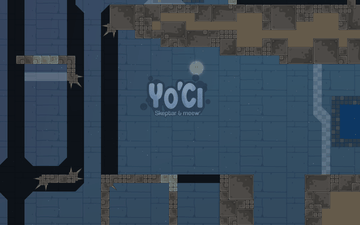 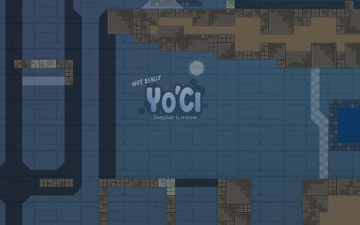 On day 15 we got Not Really Yo’Ci, an easier variation of the Insane map Yo’Ci. 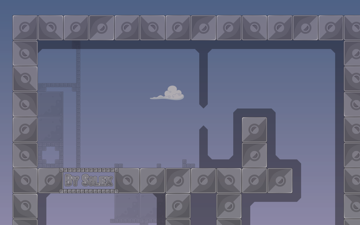 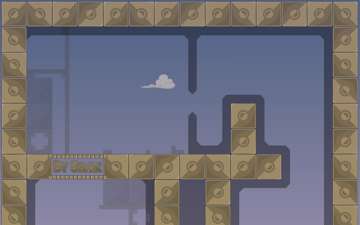 On day 16 this was followed by 2 Days in the back, another easier variation, this time of Back in the days 2. 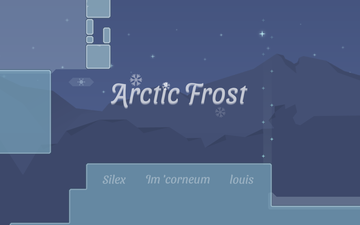 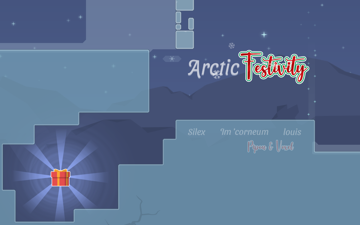 On day 18 Arctic Festivity made an entrance as an easier Arctic Frost variation with special presents. Thanks to Voxel for helping Pipou out here! 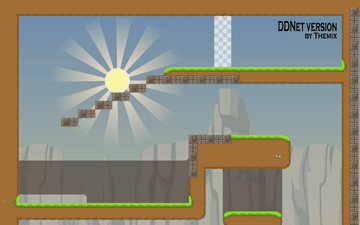 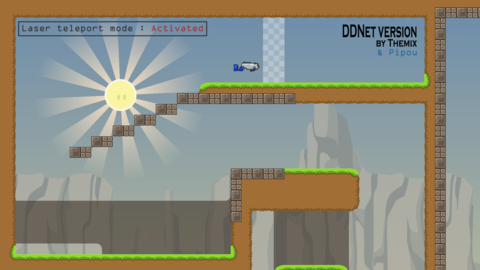 On day 19 we got xyzyx, a modified version of the classic xyz_ddrace2 with telegun weapon. 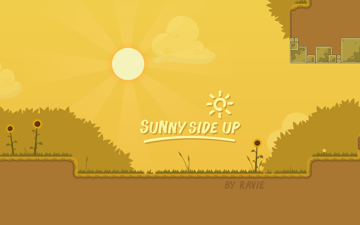 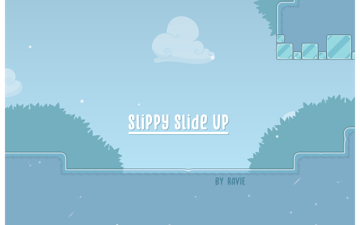 On day 21 our testing co-leader Ravie came out with Slippy Slide Up his slippery variation of one of the most popular Novice maps, Sunny Side Up. 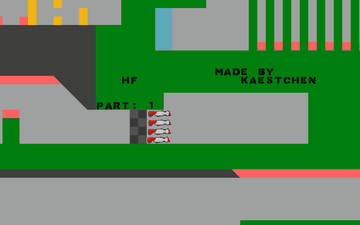 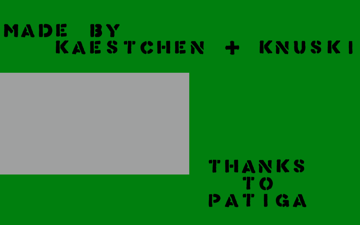 Let’s compare the number of finishes against how the map did before December 1, and for modified maps how the original map did in that time:

Going all the Way

Since you got 10 points for each finished map, most likely everyone with 240 or more points finished every map:

Congrats to the winners Brokecdx- & paradise!