Most Points in a Day

On Sunday, March 17 DDNet broke its old record of the most points earned in a day! The points were made on the following server types:

Obviously being on the weekend gave a big bonus, but nearly half of the earned points were thanks to the freshly released Dummy map Dummy Chamber 3 by Im ‘corneum: 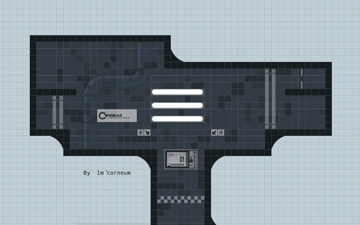 The map is the third installation in a map series inspired by the graphics and puzzles of the popular Portal game series.

For comparison, the previous record of 21531 points in a day was also on a Sunday, specifically March 6, 2016. And one day earlier another dummy map in a popular series was released as well: Caventure IV by Meliodafu: 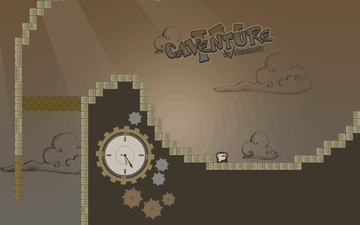 I guess this either means that Dummy maps are really popular or they give too many points considering their difficulty.

In unrelated news, there has been a lot of work going on in DDNet development today, so look forward to the next release.