Grim Reaper by Pulsar has finally been finished 4 months after its release: 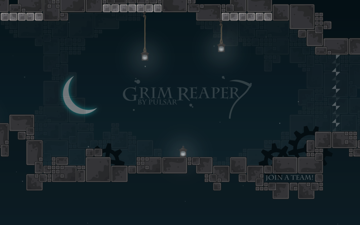 The only other 50 points map is Adrenaline 4 by Silex, which has only been finished by one team on GER and one on Chile, each with times of over 5 hours: 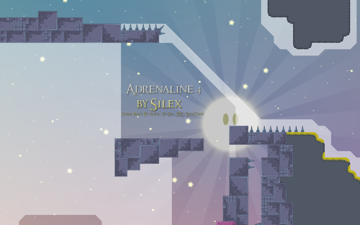 On Solo server the recently released Memento mori by Starkiller is still unfinished: 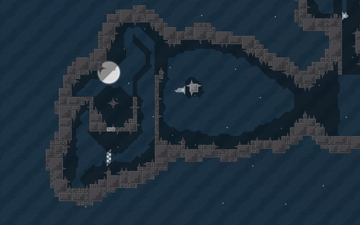